The Epic Journey Against Diabetes

Congrats to our American friend member Edwin A. Velaverde

On June 13, 2018, Edwin Velarde has embarked on a 1,200-kilometer bicycle ride through the Great Lakes Region of the United States and Canada to raise awareness of diabetes, a condition he is personally battling for nearly three decades.

Edwin was honored to have RI President Ian H. S. Riseley at the start to wish him well on his journey. The experience was wonderful

The ride is Edwin’s latest effort to draw attention to diabetes, a human body disorder that inhibits the natural production or ability to use insulin.  Diabetes have killed nearly four million people around the world.

Edwin was diagnosed with Type-1 diabetes at the age of 29. For decades he struggled to maintain his blood sugar and suffered through the effects of his condition for which there is no known cure.  Type-1 diabetes is an autoimmune disorder that inhibits natural production of insulin, the hormone that is key to metabolizing nutrition to energy.

You can support Edwin actions : 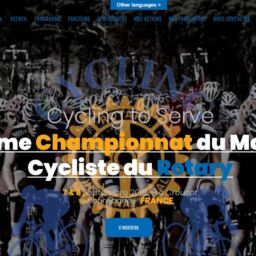 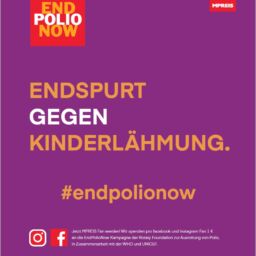 Team Rotary Raams Polio will also race again in 2019 for Race Across America to raise funds for End Polio. This… 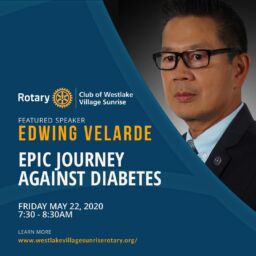 This Friday EPIC JOURNEY AGAINST DIABETS

Join us this Friday as Edwin Velarde shares his personal story and work with EPiC Journey Against Diabetes. Velarde is the… 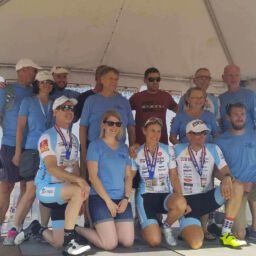 3 Rotarians, Bob McKenzie, Kurt Matzler and Markus Mayr accompanied by Ruth Brandstaetter raced the terrible Race Across America for the…

Many Rotary clubs in Austria and Germany are involved in the Race Across America (RAAM) project. END POLIO NOW is an… 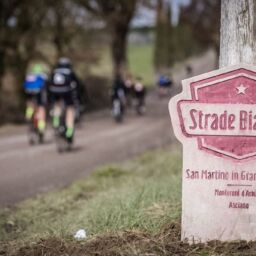 We are really pleased to inform you on the birth of a new FCS in India. G44 Clubs of Coimbatore RID… 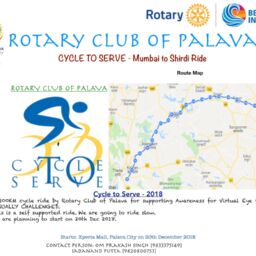